We paid for this, you know. 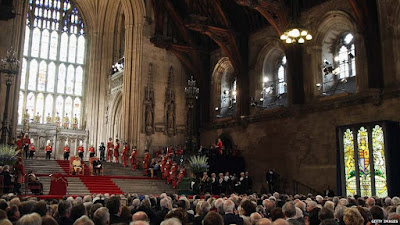 The Olympics began with the over-80s downhill chair tumble.

As George tried to catch a glimpse of Tony's cleavage, and Gordon used up  the twelfth of his twenty guesses as to who Sally Bercow was, Tony dreamed of what he might do to Harriet later. 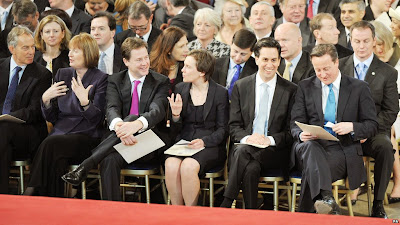 Harriet was trying to quantify Tony's preferences, Mrs Milliband began explaining to Nick exactly what she was going to do to him, Ed and Dave chuckled over Dave's plans for Nick, meanwhile behind them, one person had already become comatose listening to William, and on his other side someone else was contemplating suicide by spontaneous combustion. 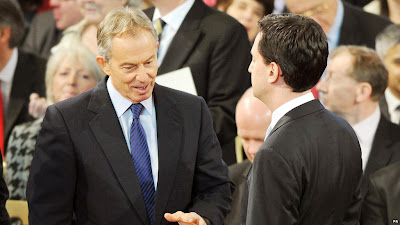 "Please stop talking to me now, I still have a slight reputation in some backward parts of the world" 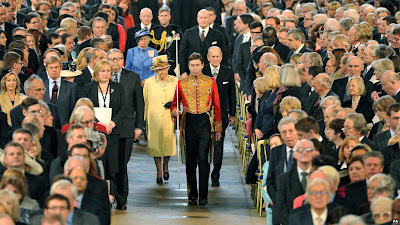 Philip was hoping to get a quick couple of frames in before all the endless jibber jabber commenced, and the bearer of the royal cue was taking bloody ages to walk past all of these frightful people. 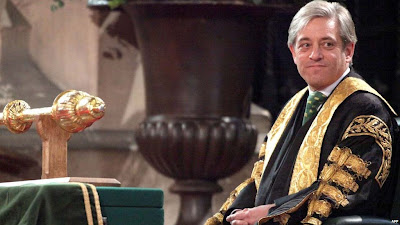 John was a little nervous. He was not entirely sure that Philip had been joking about inserting something someplace. 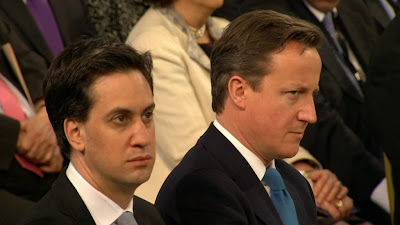 The moment when they both realised that they would be sitting next to each other for some considerable time. 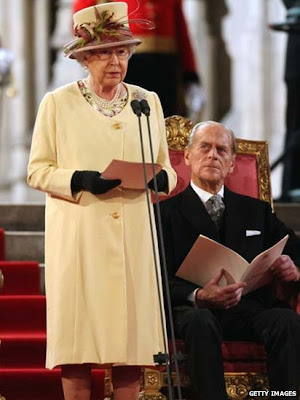 When Liz got to the part where she said that she was looking forward to many more years, Phil wondered whether he could manage to kick her down the stairs and make it look like an accident. 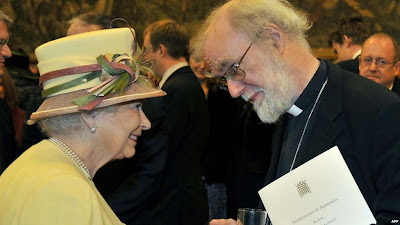 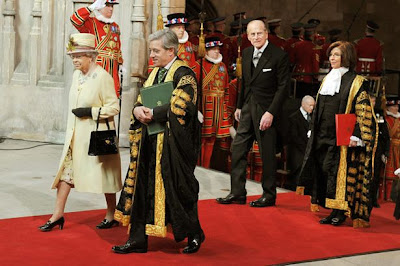 Protocol prevented Liz from telling Mr Bercow exactly how far up his arse he could shove the dvd of his speech that he offered to have delivered to the palace.

Adam Leonard made me do this. 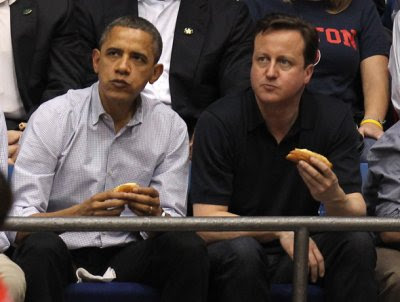 David had never eaten without a knife and fork before. He wondered whether he could hold out until he got back home. 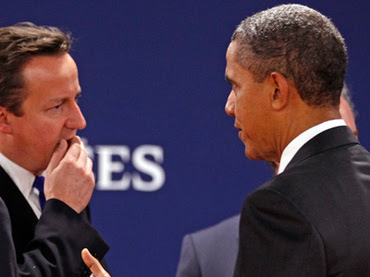 Barack kindly told David that they probably had some cutlery some place, and that he would not be allowed to starve to death. 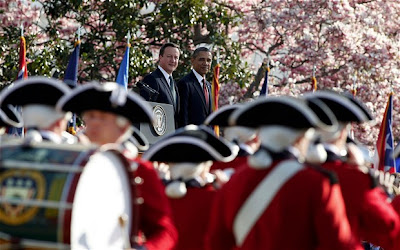 David was a little perturbed and wondered how far the re-enactment of the war of independence would go. 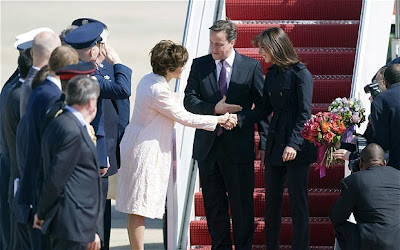 David had to explain "I assure you that it is my wife, yes, really, and she left her passport on the sideboard. Please let her in - she dresses me every day!" 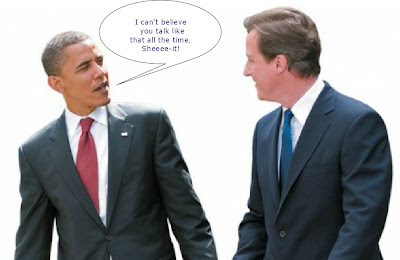 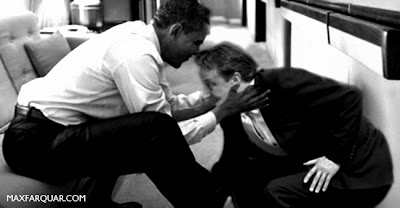 Eventually, and just in time, Barack told David that that was not really necessary. 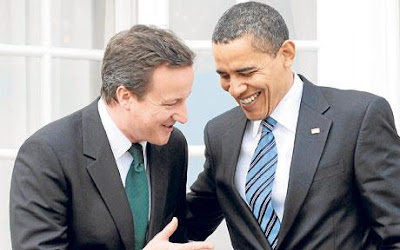 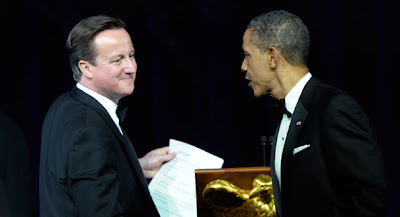 "And you read every word, exactly as it is written, or you'll be eating with your fingers again tonight" 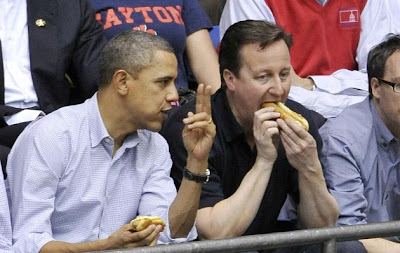 "There's only two kind of people I can't stand - those who eat when I'm talking to them, and slimy bastards". 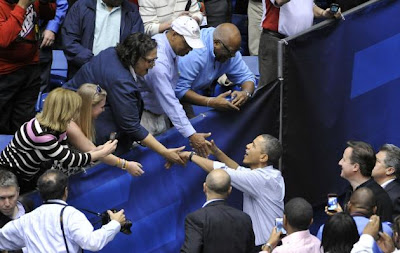 "Please! Pull me up, I can't stand another minute with this assclown!" 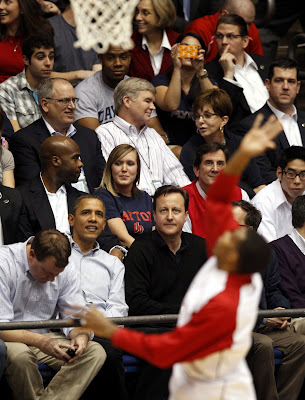 "Eventually, after listening to the Limey whine for 48 minutes, he succumbed to the arms of Morpheus" 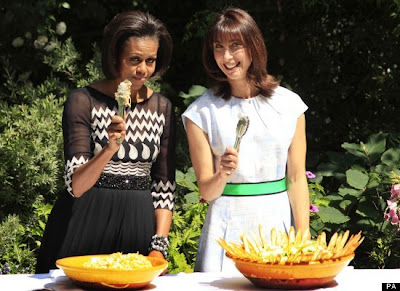 Michelle wondered how far she could shove it up the bitch's ass. 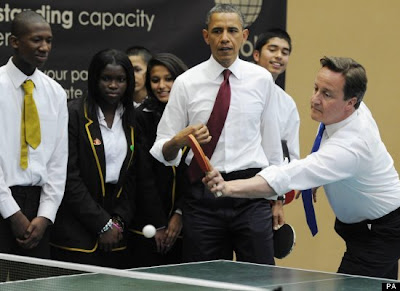 Much as he hated racial stereotypes, Barack had to allow that these folk had absolutely no sense of rhythm. 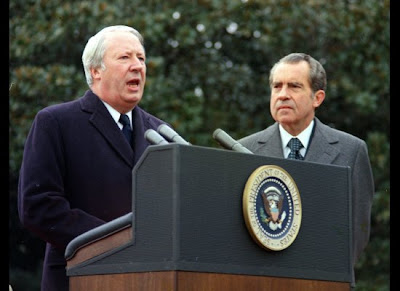 Finally, a reminder of the happier days, when we could be sure that no matter how embarrassing an upper class tit we sent, the good old US of A could be relied upon to trump it with a crook with no redeeming features.

Countdown to the jubilee : part 1 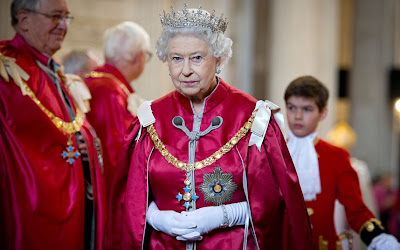 Liz was not best pleased to see that someone else had chosen the same frock. 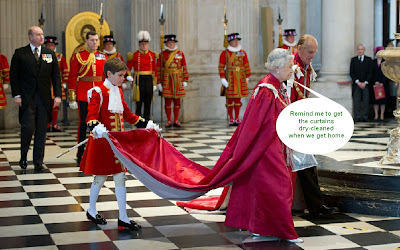 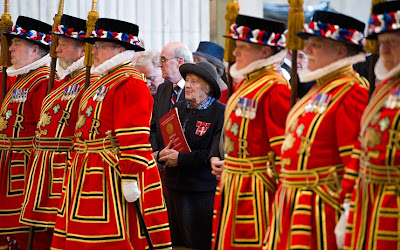 Private Wilburton hoped that no-one noticed that he had misremembered the dress-code. 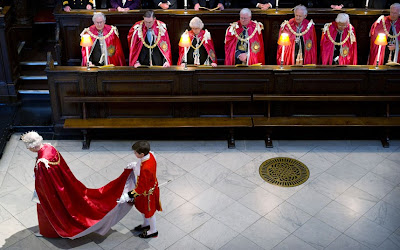 For the fourth year in succession, the over eighties chewing gum spitting team had failed to land a single gobfull into the canopy. 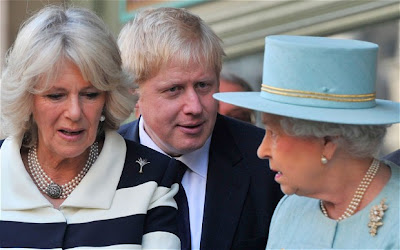 Liz could hardly believe what Cams was telling her. She prayed fervently that Boris would remove his thumb before the cameraman changed angles. 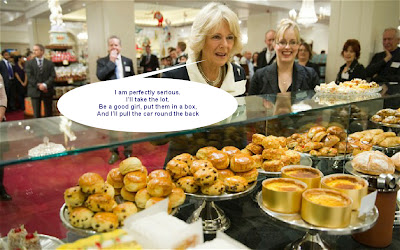 It is awfully lonely over at Mark's blog. I can't leave comments there, please try, and let him know if it fails. It doesn't have to be anything deep or meaningful, the usual drivel that you leave here will suffice.
Thank you.
Click here for a quick lift over there
at 3/04/2012 06:27:00 pm 8 comments: