There are those among you who seem to suggest that I am not fully immersed in the christmas spirit. To disprove this wicked and without foundation allegation, when the young lady purporting to be from Microsoft (telling me she needed to speak to me about my computer) telephoned this evening, instead of telling her "Fuck off, bastard", which is my normal choice of opening gambit, I engaged her in conversation.

After several minutes, despite my best efforts to be friendly she said "Fuck off, bastard" and disconnected.

I am sure that my kindness to her will brighten her day. Of course, we were both winners, as I saved a couple of quid by not having to telephone the nice lady in Oswestry who charges 75p per minute to 'talk dirty'.

Can any of you elicit foul language from hoaxers? It is a first for me. I will keep you informed.

I hope the young lady was not really Mrs Gates - I am sure Bill could afford to do better than getting hitched to some potty-mouth from the sub-continent. 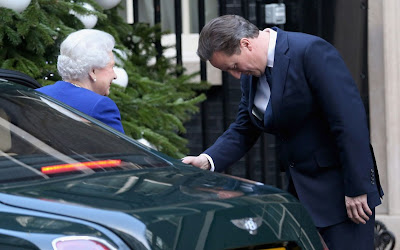 Liz always managed to get people to bow to her by telling them that their flies were undone. 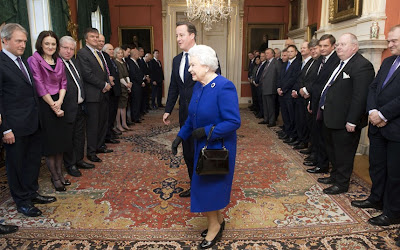 As she viewed the exhibits, each one more hideous than the last, Liz reflected that she had not had this much fun since Queen Juliana of the Netherlands stepped in a pile of corgi crap at Sandringham. 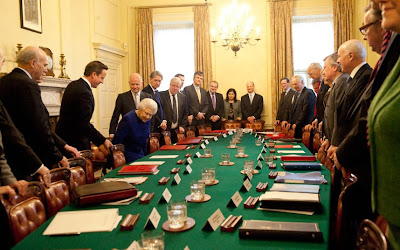 Despite her advanced years, Liz had never lost a game of musical chairs. 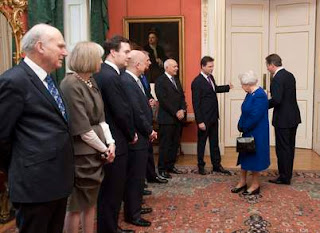 Nick pleaded with Dave to take Liz into the next room, before George got his cock out again. 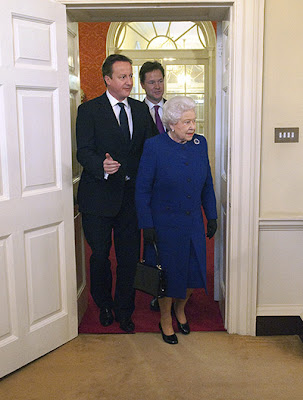 "There's nothing in here, ma'am", said Dave apologetically, "but it is much preferable to what you have just missed." 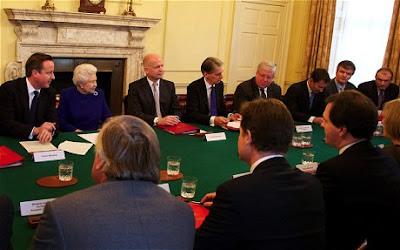 Liz waited patiently for the cards to be dealt, wondering what would happen when this bunch of asswits realised that contract bridge was a game for only four players. She was buggered if she was going to play rummy. 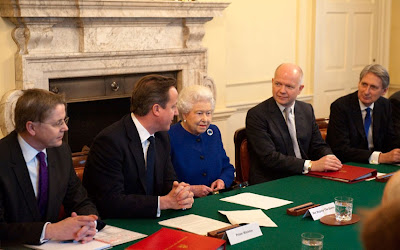 Dave explained patiently that Bill always talked like that, and that there was nothing congenitally wrong with him, other than being from Yorkshire. 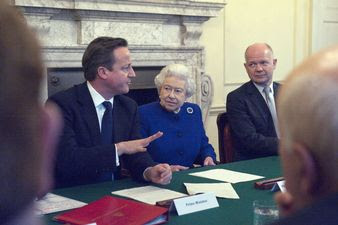 Dave was adamant  that he wasn't drunk, and proved it by holding his hand steady for fifteen seconds. He allowed that he was educated at Eton, and that explained some of the fatuous comments. 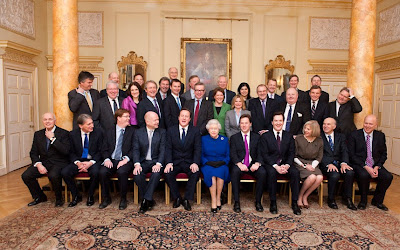 Merriment ensued as Wackford peed down Dave's back. Liz maintained a stoical neutral demeanour, remembering that complaining was not an option; some of these twats had witnessed Phil's antics first hand. 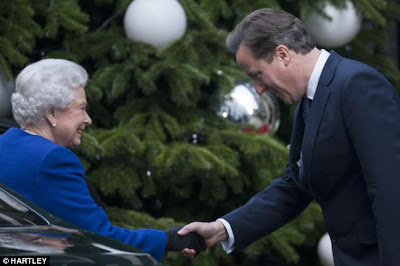 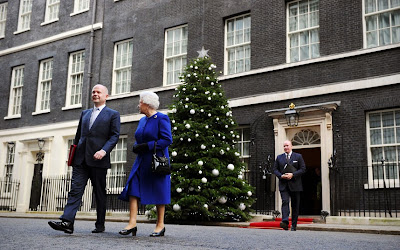 Liz explained to the man with the funny voice that she did not want to be escorted across the fucking road - and if he thought that she was amenable to listening to his twaddle about Antarctica for more than three minutes then he had some very serious bloody recalculation to do. 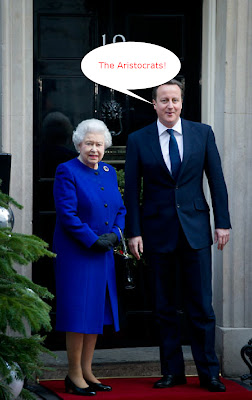 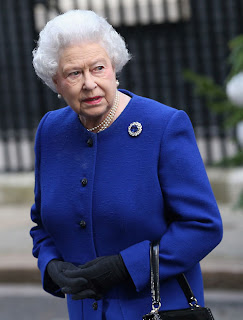 Liz could not remember a day, and she had had many days, when she had had to listen to such total shite.