Can I ask you all to get in touch with your compassion and spare a thought for poor dear Brian Leveson. Prayers, if you are of that disposition might be appropriate. I do not know what the man has done to be punished so severely.


For many months he has had to listen to the outpourings of some of the most odious, criminal and slimy sectors of society day after day, with only the occasional comic interlude.


He has barely had time to wash the odour of Blair out of his clothes before he is sent back into the fray to deal with Gove and May.


I shall endeavour to find some suitably nourishing vegan snacks to send to him in the hope that he can struggle through.

Up against the wall 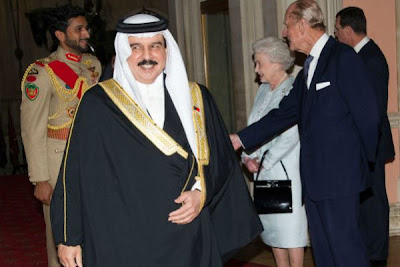 Grinning vile bastard rubs stomach in anticipation of massive dinner at the taxpayers expense, while Philip invites another foreign Johnny to pull his finger. 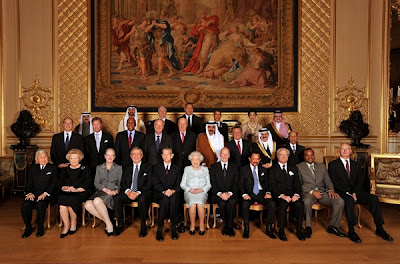 The group photograph of some of the world's leading wastes of space. Some of these people have been thrown out of their own country, others are merely  figureheads, and a small minority are fascist dictators. We welcome them all, torturers and sadists it matters not a jot. 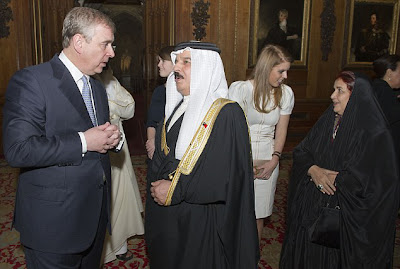 Andrew politely asks whether there is room in the harem for a couple of frisky wenches that he wants to offload. Meanwhile Beatrice assumes that the Middle Eastern woman is a domestic servant and asks her to vacuum the curtains.

"Yes! I know! All I did was dress up as a nazi and the shit hit the fan, and here's you publicly executing people for witchcraft and nobody says fuck all! Amazing!" 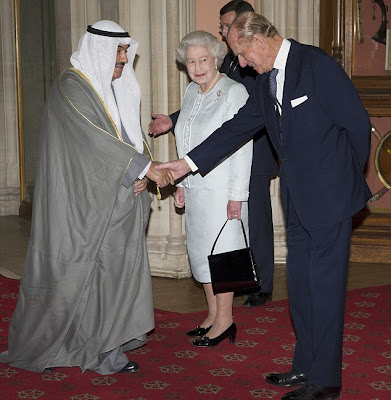 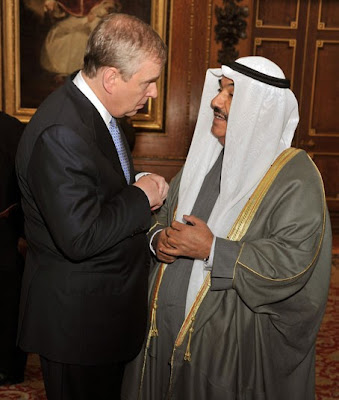 "No, really, you can have them for free. No other bugger wants them." 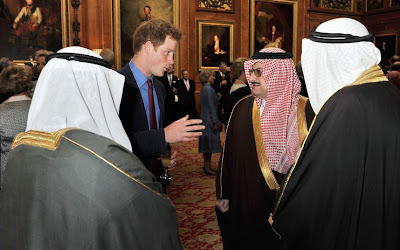 "No, it's perfectly OK in this country for ginger people to walk around without tea-towels on their head! Crazy!" 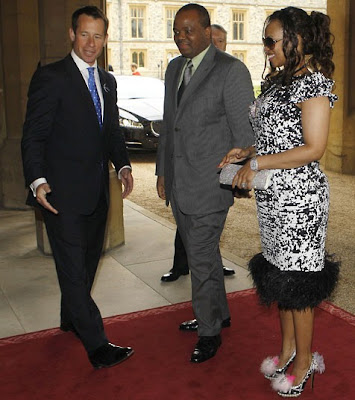